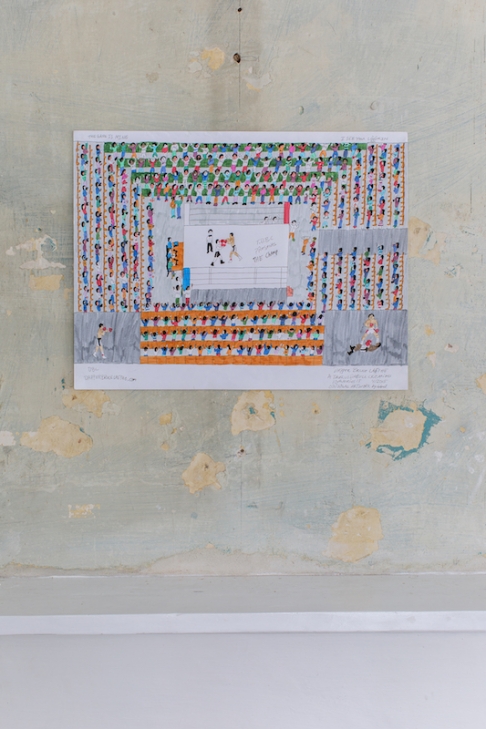 These works are currently part of an active exhibition and are unavailable for purchase through the website.

Please email hello@whereyart.net with interest in these works or commissions.

The Game is Mine. I See You Lookin.

I was born in Bruce, Washington in 1972 at Charity Hospital and grew up in the Lafitte Housing Projects in the 6th Ward. With the encouragement of my grandparents who raised me, I began to draw at the age of five as a means to entertain myself and document the world around me. Throughout my schooling, particularly at Joseph A. Craig Elem, Andrew J. Bell Jr. High & Joseph S. Clark HS, I was exposed to and intrigued by the junior high and high school marching band culture – a culture that is integral to New Orleans.

Following Hurricane Katrina and the devastation to New Orleans and its schools, I felt compelled to honor the past glory of this unique band culture and celebrate those who are able to continue it. In my own words, “The marching bands are a passion for me. I love the history and culture… My work serves as an illustrative reminder of an activity that not only encourages creative thought processing but also engages youth with the community and with each other. Using photographic documentation of these bands in action, I recreate their vibrant pageantry… hopefully leaving behind a sacred reminder of a vibrant part of my hometown’s identity.”

My vivid color marker drawings provide detailed reenactments – the bands in precise number and formation and the multitude of spectators surrounding them. The small- and large-scale works on paper are flecked with the artist’s thoughts and tributes, interspersed between the crowds and streets. The rendered still moments evoke the energy and ceremony of the entire procession. I have been described as, “not so much a self-taught artist as he is a self-taught anthropologist.”

My work has received national attention. I've exhibited at the Dieu Donne Gallery and the As If Gallery in New York and also at the Lambent Foundation in New York. My work was exhibited at the Contemporary Arts Center in New Orleans as part of Prospect 1.5 and at the New Orleans Museum of Art as part of Prospect 2. I've produced thousands of works, introduced myself to prominent collectors and curators (including Diego Cortez, Jean-Michel Basquiat’s former agent, who represented me), and changed my name. “Dapper is style and class. Lafitte is where I grew up, so I take that with me,” he says “When I got back to New Orleans, kickass town, after the storm, I sat down and started to think about art again. I kept thinking about those people who put me out of their house when I told them their artwork wasn't good. I kept thinking of that social worker who told me I should be an artist. I kept thinking of my grandparents and about the people who loved my art and thought, 'I got to please them.' I want to leave a mark on New Orleans, like Katrina did.” 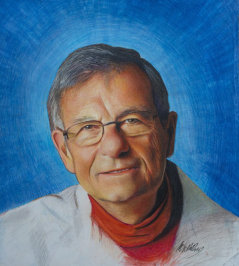 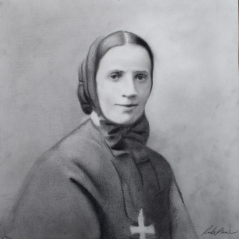 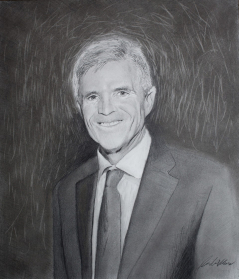 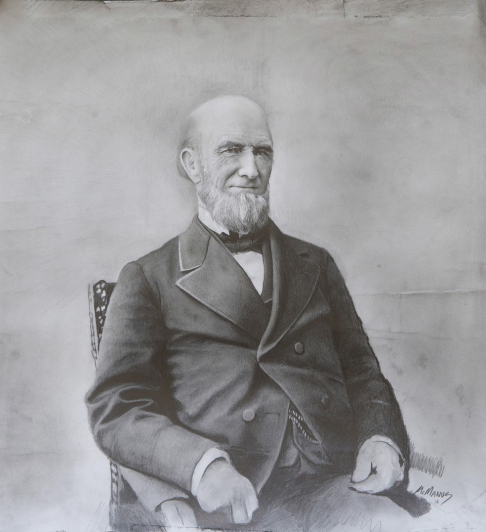 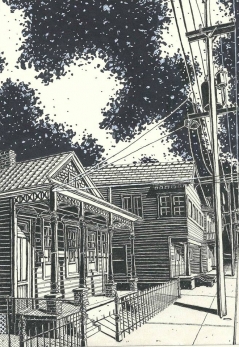 The Dark End of the Street
$200.00 Carlos Mendieta 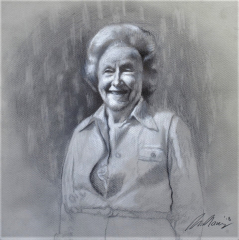 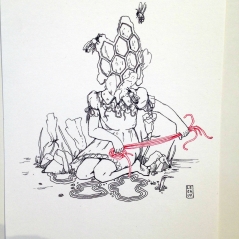 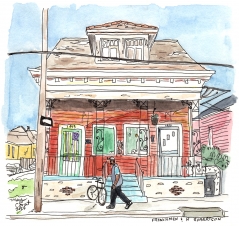 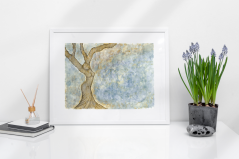 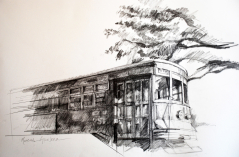 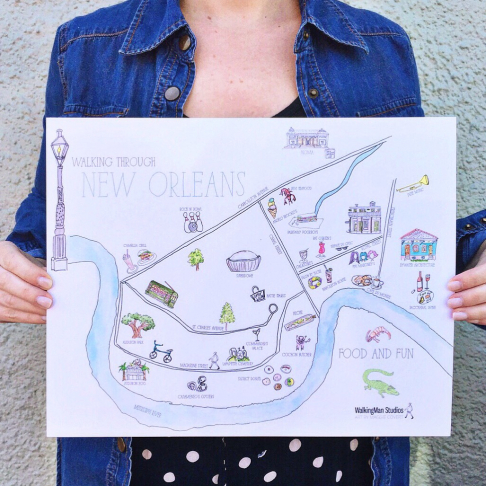 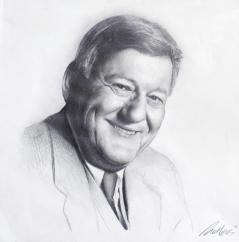 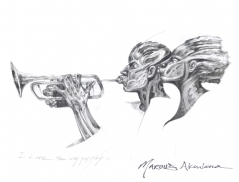 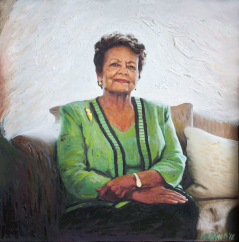 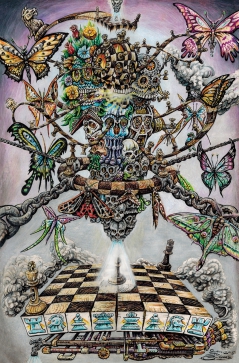 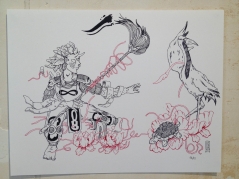 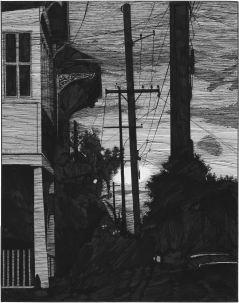 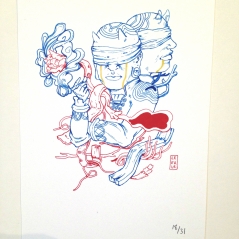 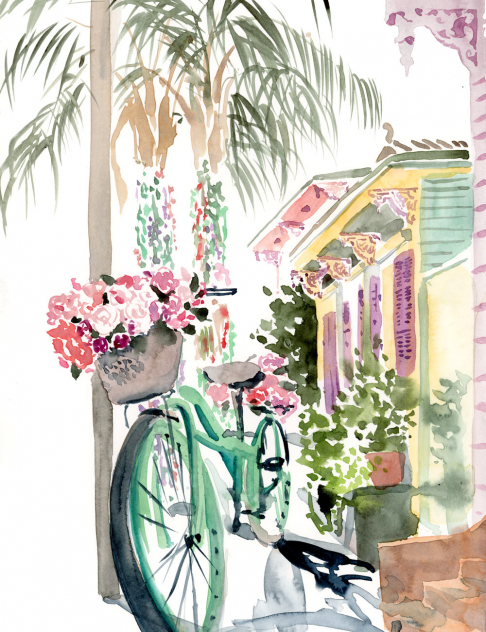 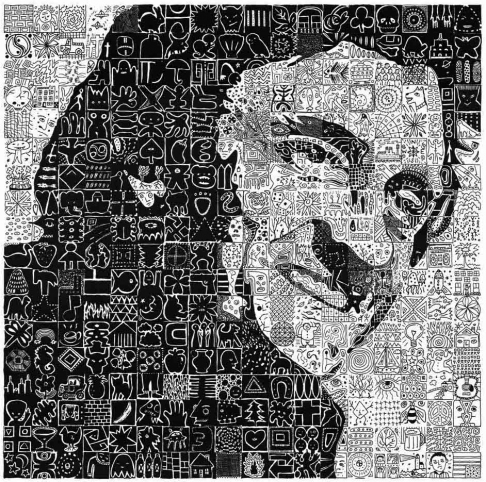 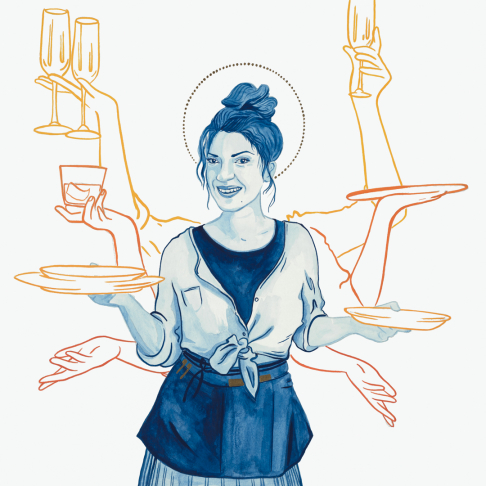 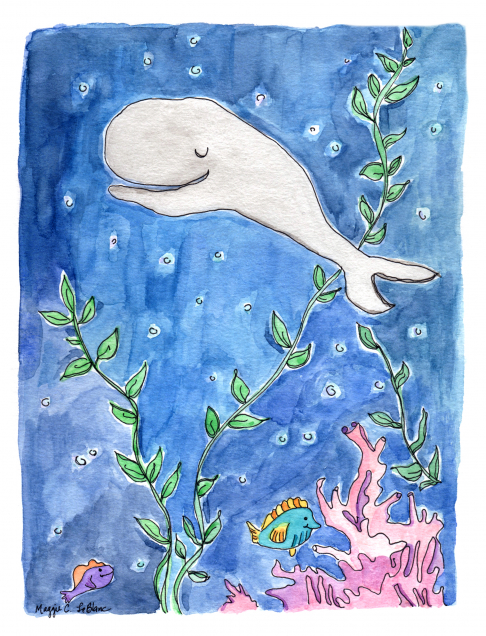 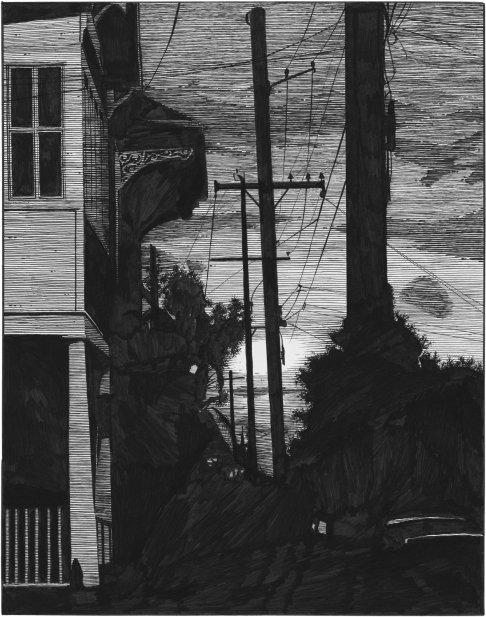 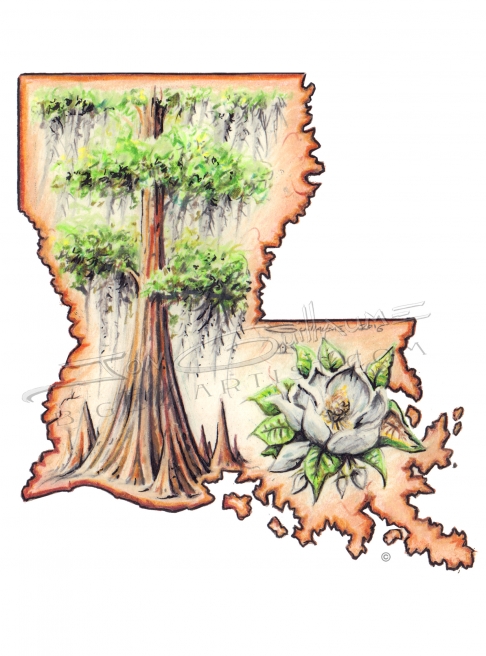 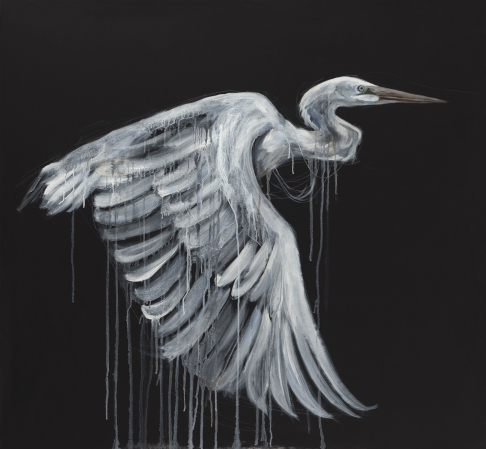 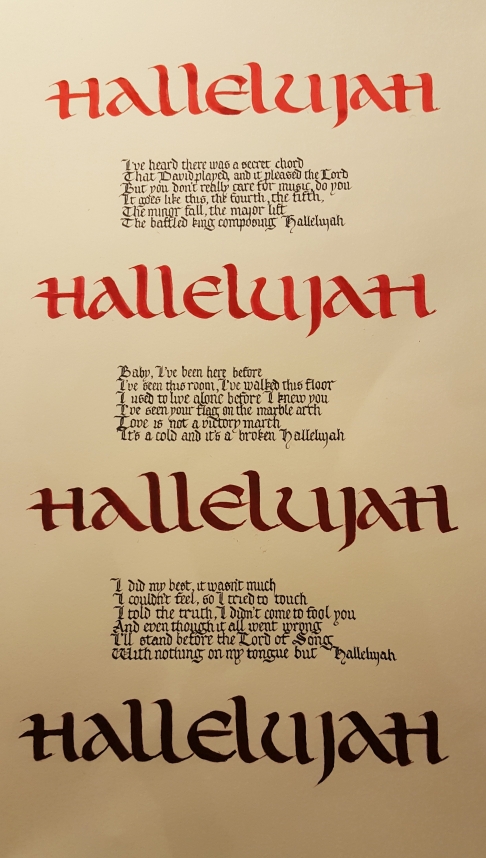 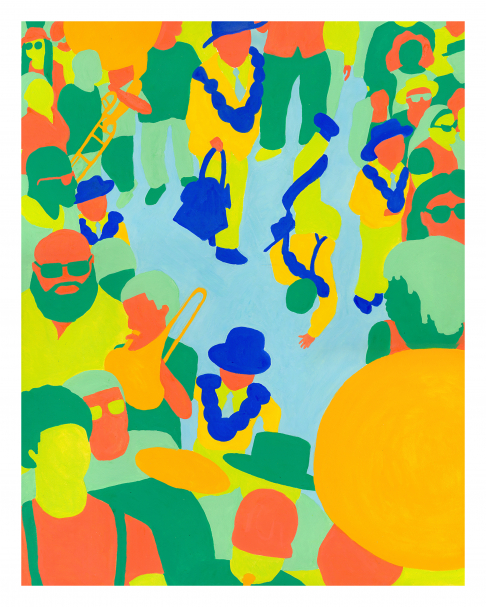 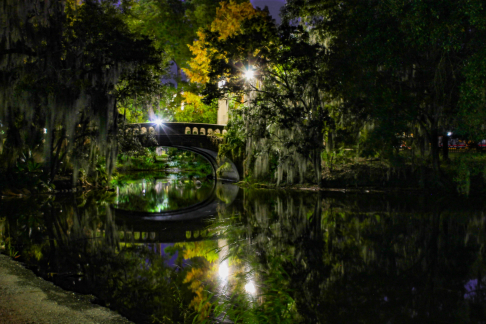 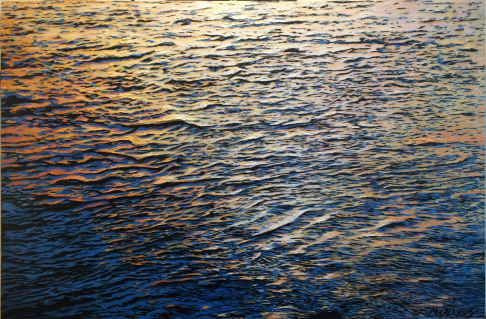