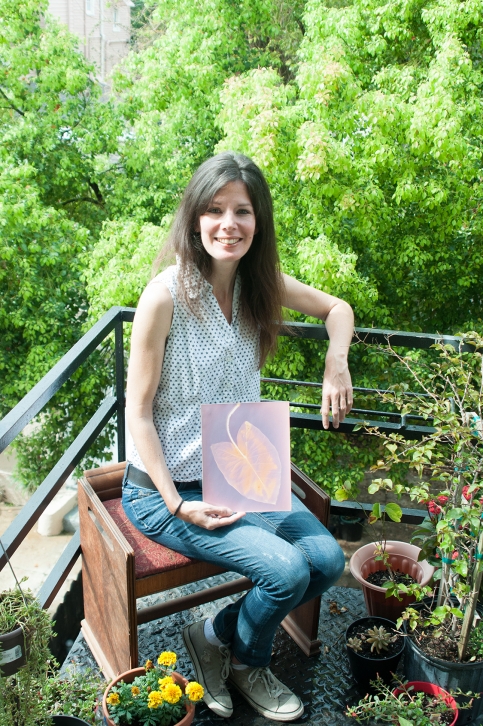 I am a photographer and songwriter living in New Orleans. My photographic works use a variety of mediums - lumen printing, a 19th century photo process, 35mm and a smidge of digital - 20th and 21st century processes respectively. My photographic adventures began with 35mm film in 1999. I learned how to shoot by how to print so the two go hand in hand for me. I quickly became interested in hand coloring photographs and alternative styles of printing, making solarizations and using liquid emulsion. Years later, inspired by the need to recycle the boxes of expired photo paper tucked away in my kitchen cabinets, I began working with the lumen print process. Using only sunlight to imprint the image on to photographic paper, a lumen print captures the natural and pure beauty of our world. I was hooked from the first lumen print I made, and am always exploring new subjects and techniques within this process.

As a songwriter I write and perform songs that tell the tale of the world as I know it, sometimes creating narratives that merge my photographs and songs into a one-woman multimedia performance, the most recent being a chronicle of my World Tour, "Louisiana - the State of My World".

Natasha Sanchez is a New Orleans artist living and working in the Lower Garden District neighborhood.

Describe yourself in one word. Capricorn

What do you love the most about creating art in New Orleans? What particular part of your immediate environment, in your neighborhood specifically influences your work? I love the natural beauty of New Orleans. My first lumen print collection, "Crescent City Illumenations", was created from and inspired by the dead flowers and leaves I picked up on my walks through the neighborhood. Turning them into lumen prints gives them new life. Most of my lumen prints come from found natural objects. I currently have a large collection of feathers that has been turned into a new lumen print collection called "fLight".

Describe your creative process. Are there any rituals or rites of passage you exercise before you begin a new piece? Taking walks to gather materials

Where do you draw inspiration? Everyday existence.

Who are your artistic influences or gurus? Sooo many - Ralph Waldo Emerson, Carol Burnett and Frank Zappa to name a few.

In New Orleans, art and music go hand in hand. What type of music, band or song lyric best describes your work? I'll have to take a line from one of my own songs "Concrete tables & honest conversation is all I need right now"

Where can we find you when you are not creating art? Picking up random feathers and dead things from the sidewalks. if a bug is involved, i have tweezers.

What is your favorite time of day/day of the week/month of the year? morning/sunday afternoon/march

What is something people don’t know about you? A fun fact. I used to...

All prints are carefully packaged and shipped via USPS 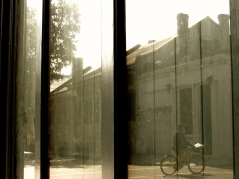 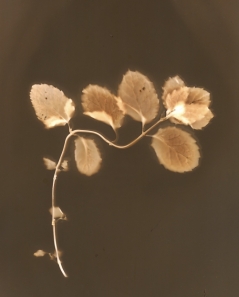 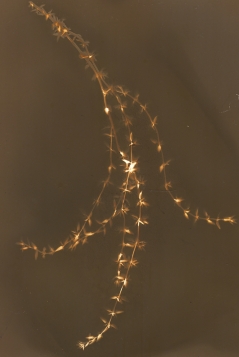 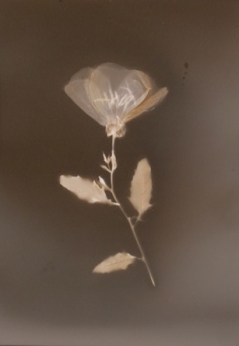 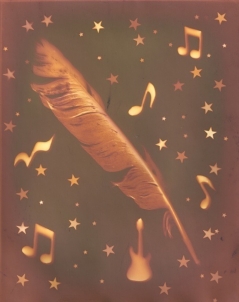 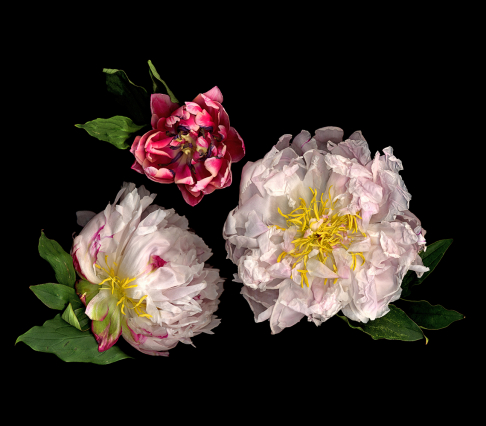 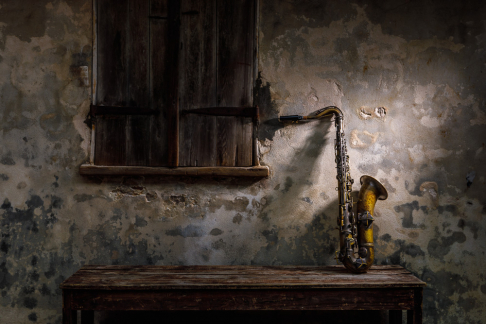 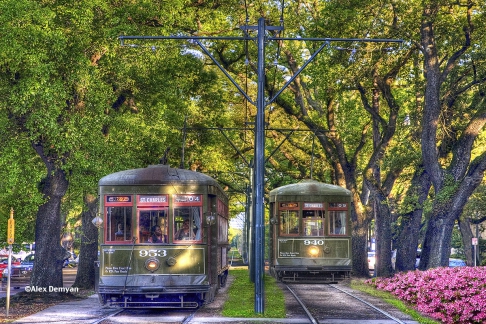 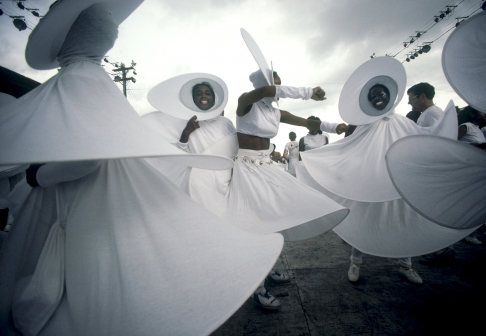 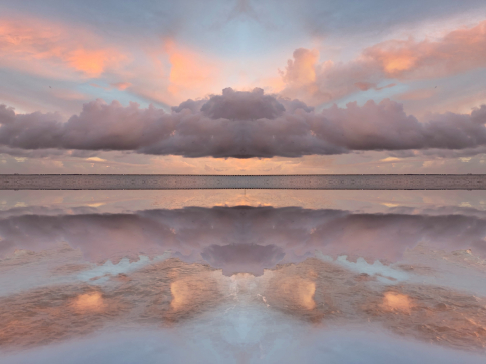 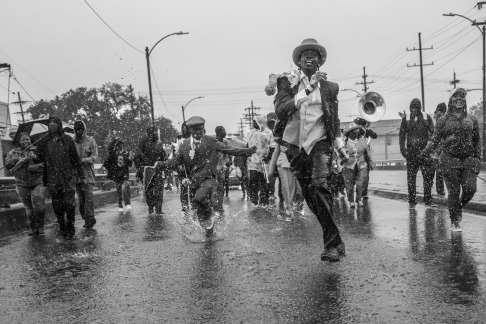 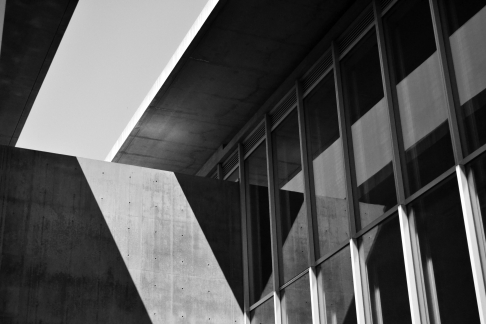 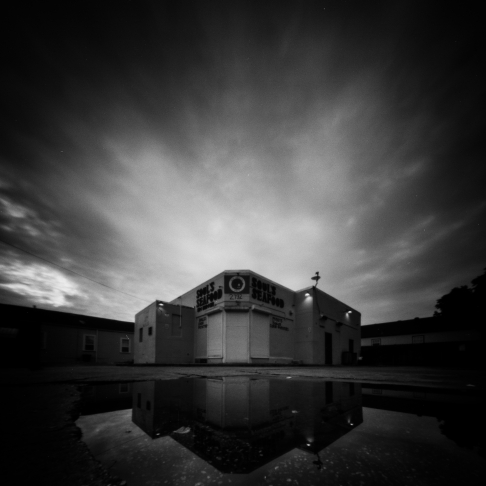 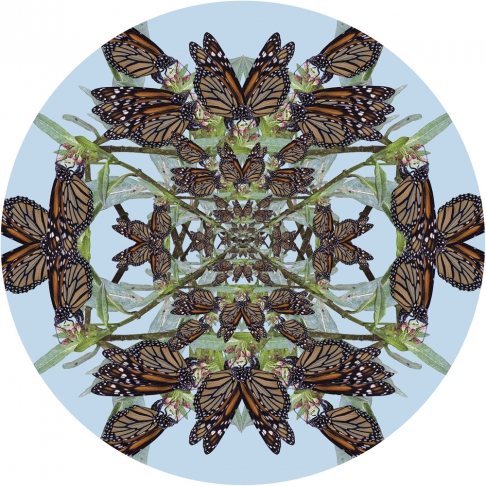 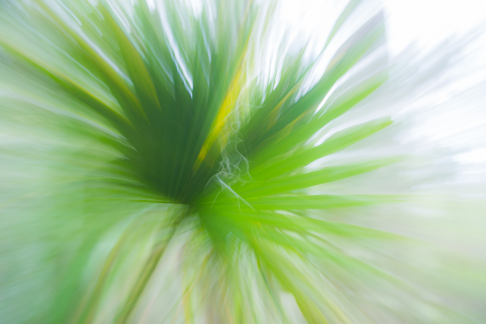 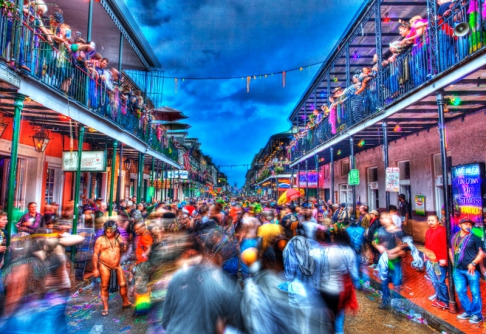 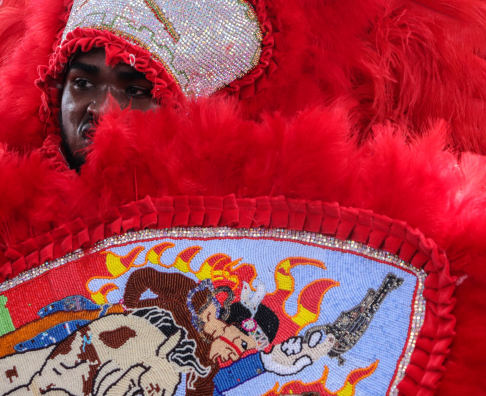 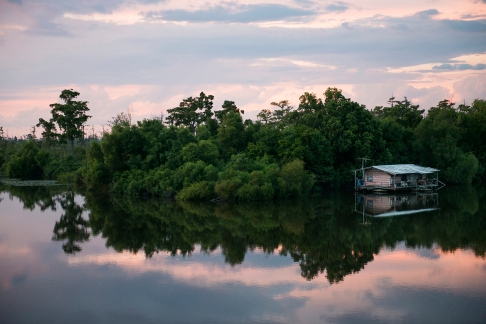